Benefits of Tantalum for Orthopedics Implants

Ta metal offers benefits that can enhance preexisting implant systems. Worth noting, is that given the high density of Ta, and the difficulty of machining Ta using traditional means, whole Ta implants are impractical. However, CVD processing can uniquely enable the use of Ta for implants, without compromising the novelty of the manufacturer’s orthopedic system.

Ta can be coated evenly onto a complex 3D shape by CVD. This even coating may serve as mechanical sealant to protect roughening beads/particles from disintegrating over time, reducing the odds of implant loosening. Additionally, such a sealing layer, in combination with the ‘low ion release’ property of Ta may prevent unwanted leaching of metal ions (from metallic implant substrate components such as CoCrMo), allowing for a more predictable, stable implant performance in the long term.

Importantly, Ta is biologically innocuous similarly to Ti, but like HA, and more so than Ti, Ta is bioactive. HA, however, suffers from eventual cracking and delamination, and ex-situ testing of Ti coatings have shown a similar loss of Ti layer coverage on simulated implants. We anticipate that ductile Ta will outperform both HA and Ti with regard to resisting cracking, especially when the Ta coating is CVD-coated. Further, higher surface energy of Ta, as compared with Ti may explain why initial cell interaction and proliferation is faster on Ta. 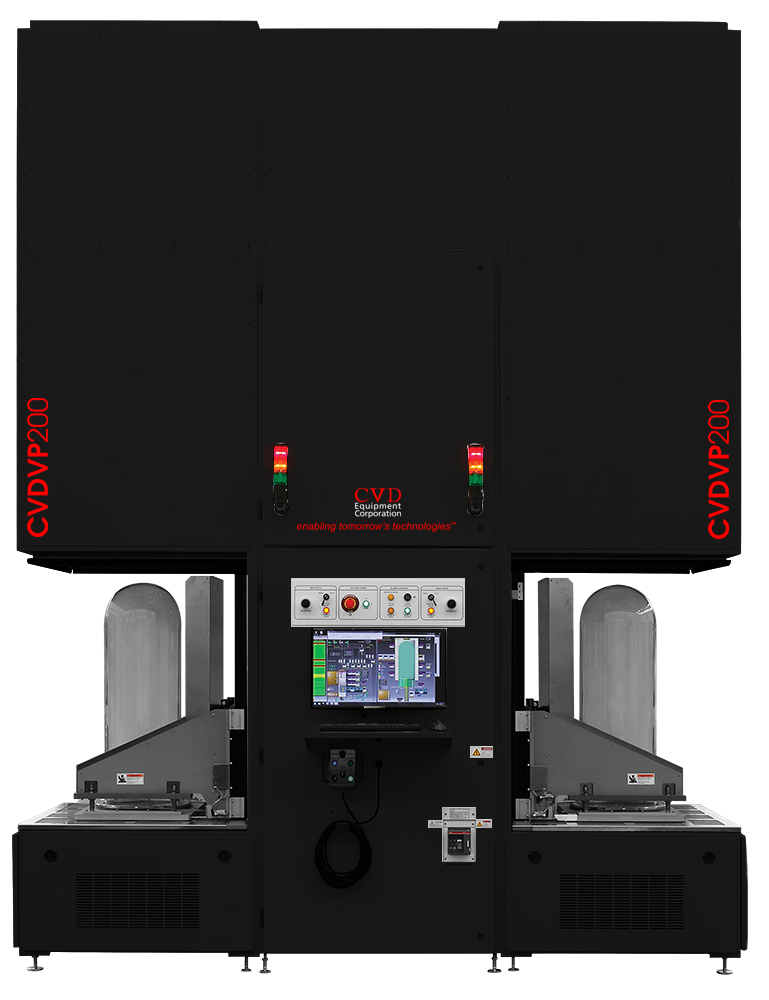 Chemical vapor infiltration (CVI) is a chemical vapor deposition (CVD) process that is performed at low pressures to allow for coating the internal surfaces of porous materials having complex shapes and geometries. Using heat and low pressure, precursor vapors penetrate the pores or fibers of the material and deposit to form a conformal coating on the internal surfaces. 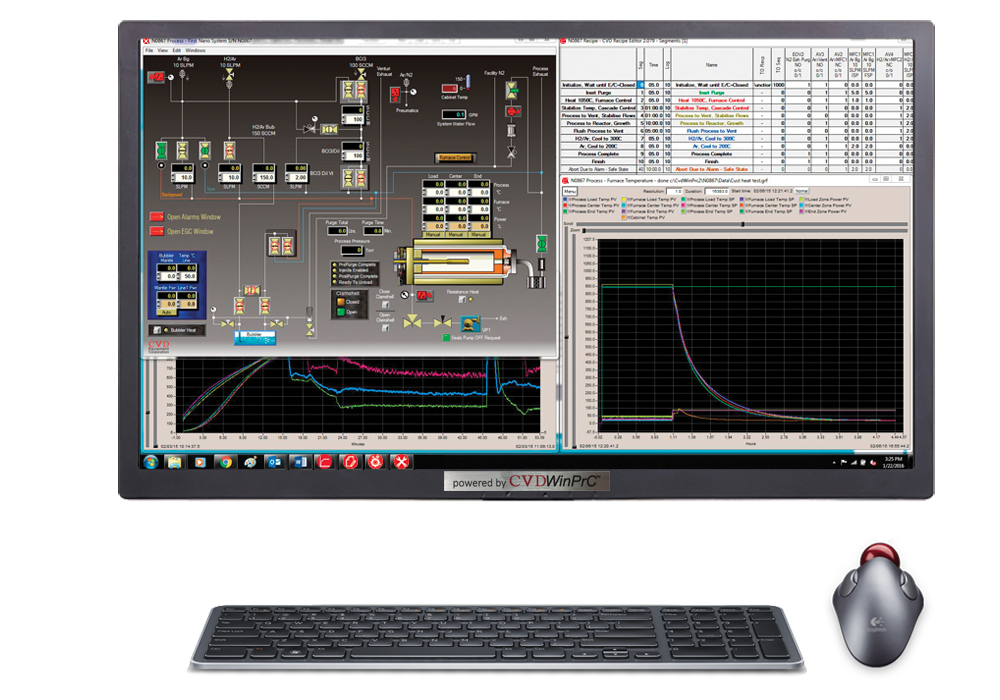 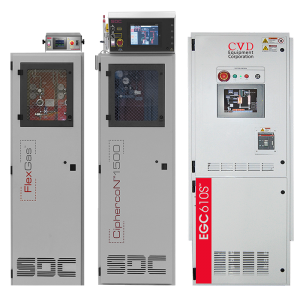 Request more information on the CVDVP200

* These fields are required.